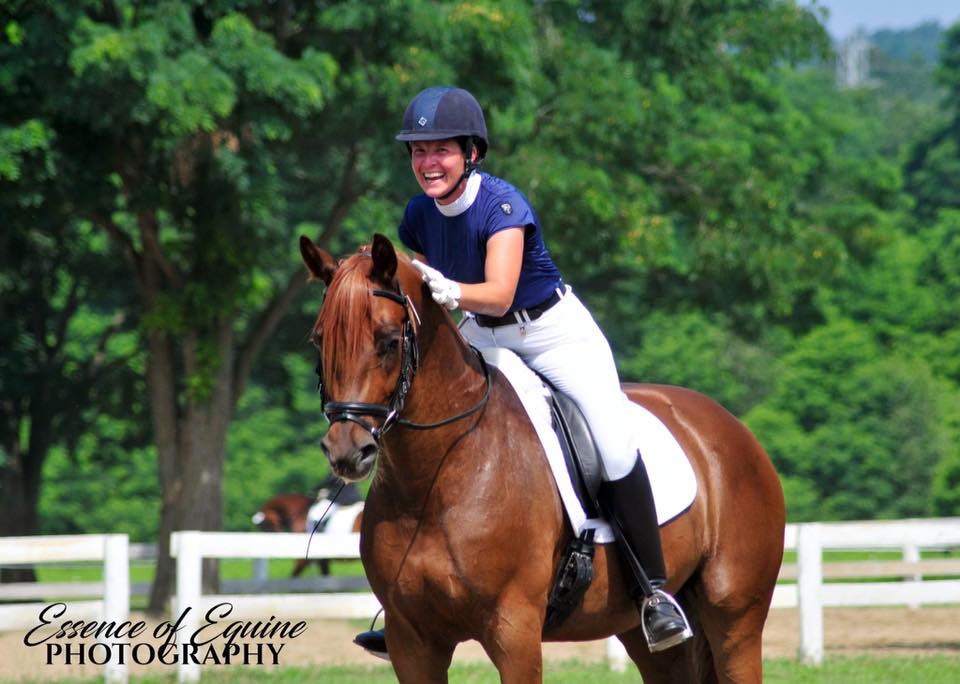 Rupert Angus
2012 AHS Rotspon x Davignon
bred by Joan Lavallee
In 2017, Angus competed at First and Second Levels, placing 5th and 6th at Regionals.  We received an invitation to compete in KY at the National Dressage Championships with a 10th place finish at Second Level. He also placed 6th in the Region 8 Year End Awards for First Level.
In 2018, with a move up to Third, we were Reserve Champions in both Third Level Open and Second Level Freestyle for Region 8. We returned to KY with a 4th place finish in the Freestyle. We were also awarded NEDA Year End Champion for USDF Freestyle and Reserve at Third.
He had an enormous leap to Small Tour in 2019 where we had scores up to 69%! He received comments from judges such as "World Class Horse" and "Good Basics are evident."
2020 will be an amazing year for this young gelding. 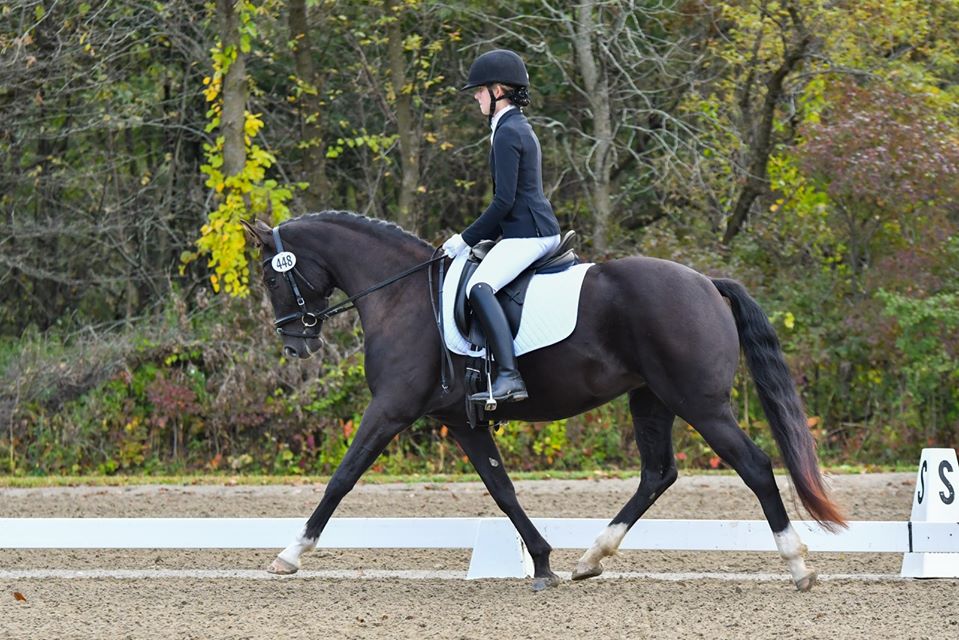 Allow Me
2016 GOV Follow Me x Starlight bred by Geoff Osol
This young mare, ridden by a Young Rider, had her show debut after being under saddle only 4 short months.  She handled the experience like a champ! We are all looking forward to her bright future.
Flip
by Florencio
Owned by Liz Fell
Liz received Flip in late August 2019 through a very generous gift from his owners. They immediately formed a strong bond and training partnership. At their first show together, only 7 weeks after starting with Flip, they won all their classes with scores in the 70's at Training and First. We are excited about this amazing team's future together. 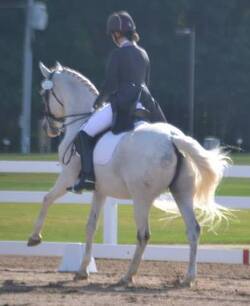 Zhivago
1997 Formal Attire x Zorn bred by Sue Shirland
This horse is happily retired at Fell-Vallee.  He exceeded all expectations during his long campaign. He competed through Grand Prix, helped several people receive their medals, competed at multiple Regional Championships, CDI's, NAYJRC, and invited to the Festival of Champions. Good boy, Doc. Enjoy your much deserved retirement.